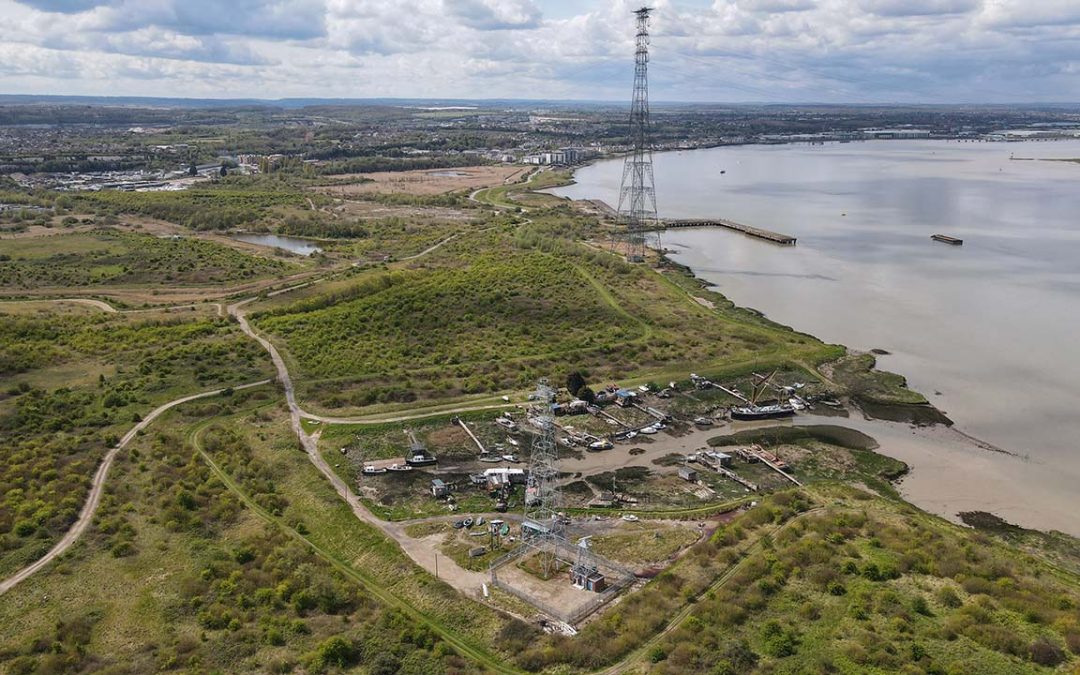 As we’re quite literally on the doorstep of Swanscombe Peninsula, we’re delighted that Natural England’s recent confirmation will mean better protection and recognition for nationally important invertebrates, breeding birds, plants and geology.

In a press release on the Government website on 10th November 2021, Natural England has confirmed Swanscombe Peninsula as a Site of Special Scientific Interest (SSSI) in recognition of its national importance for plants, geology, birds and invertebrates – including one of the rarest spiders in the country. The decision was taken by Natural England’s board at a public meeting and marks the last step in the designation process after the site was notified as a SSSI in March.

A valuable green space abundant in wildlife lying close to major urban areas, the 260-hectare site alongside the Thames Estuary forms a corridor of habitats connecting Ebbsfleet Valley with the southern shore of the River Thames between Dartford and Gravesend.

Why is Swanscombe Peninsula so diverse?

The site has been shaped by a number of industries including power generation, dredging, landfill and more than 150 years of chalk quarrying for cement production. These processes have left an incredible assortment of grassland, scrub, wetlands, grazing marsh and saltmarsh habitat, providing ideal conditions for a unique variety of wildlife.

The area is home to over 1,700 invertebrate species, which includes over a quarter of the UK’s water beetle species and more than 200 species that are considered of conservation importance. It is one of just two places in the UK where the critically endangered distinguished jumping spider is found, the other being West Thurrock Marshes in Essex. 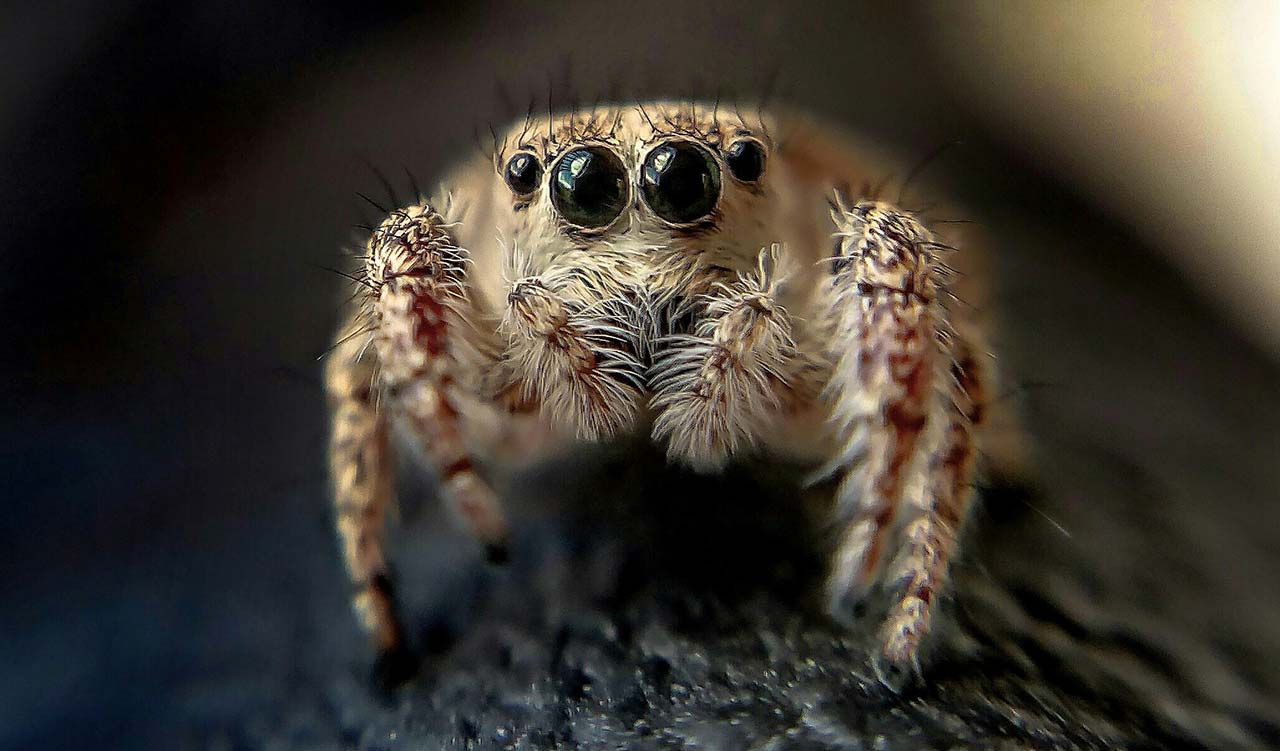 The rich and varied habitats on the Peninsula also provide great conditions for breeding birds such as marsh harrier and bearded tit, and for nationally scarce plants threatened with extinction in Great Britain, such as the divided sedge and the slender hare’s ear.

In addition, the SSSI is a key geological site with deposits yielding fossils of large mammals and molluscs, as well as evidence of human occupation.

With a large population living close by, Swanscombe Peninsula has enormous value as a ‘greenspace’ and refuge for people as well as wildlife. The England Coast Path, due to open in early 2022, will run around the northern boundary of the site, and with existing rights of ways, provides people with important places to enjoy nature.

“The exceptional variety of birds, invertebrates, plants and geology on this site is an important reminder that nature often thrives in places that might seem scruffy and derelict at first glance. It also emphasises the need to ensure that nature is protected and restored in places where people live, so that they have easy access to the health, wellbeing and joy that nature can provide.

In confirming the designation today Natural England again reiterated its commitment to continuing to work with developers and planners to ensure that nature can thrive alongside developments proposed for this area”.

“The confirmation of Swanscombe Peninsula as an SSSI is great news for one of the richest known sites in England for invertebrates, providing a mosaic of habitats to support nature recovery across the wider landscape.

This area is living proof that some of our most important species can thrive right on the doorstep of some of our most densely populated towns and cities, and this new SSSI will offer opportunities for people to connect with nature via the England Coast Path. Working in collaboration with our partners, special places like this will form the vital backbone of a national nature recovery network”. 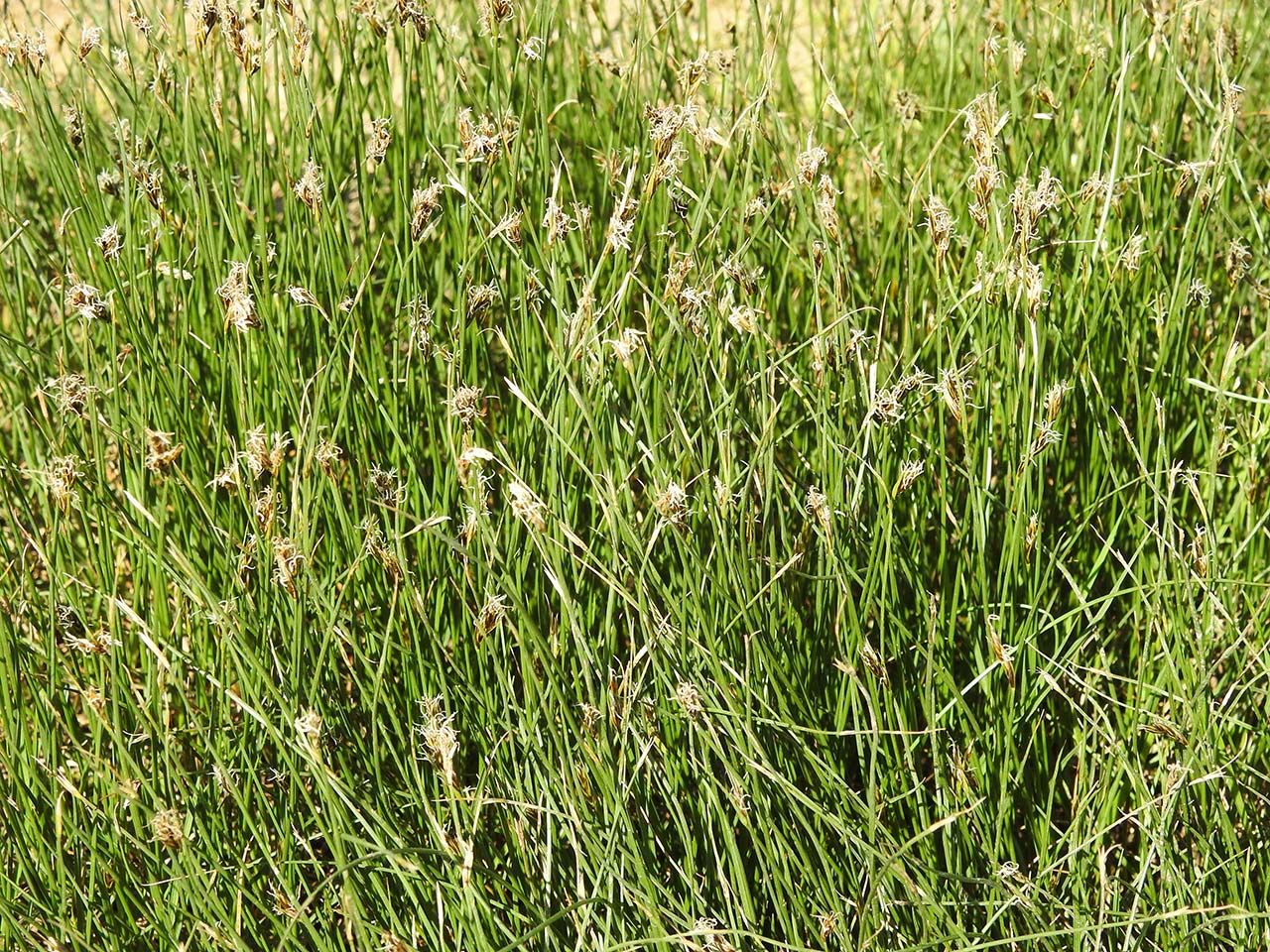 Today’s decision is the culmination of extensive work by Natural England staff to assess the evidence for SSSI status and work with local people who have an interest in the site, including businesses, landowners and developers. Natural England is committed to maintaining these important relationships and working in collaboration to find solutions for the wildlife to thrive alongside the current and future uses of this special site.

Natural England recognises that there is interest in and consideration of potential development opportunities in the Swanscombe area. Designation of this site for its nationally important wildlife features is an important step towards ensuring that its environmental value is recognised and taken due account of in any future planning decisions.

There are over 4,100 SSSIs in England, covering around 8% of the country’s land area. More than 80% of these sites (by area) are internationally important for their wildlife and also designated as Special Areas of Conservation (SACs), Special Protection Areas (SPAs) or Ramsar sites. Many National Nature Reserves (NNRs) and Local Nature Reserves (LNRs) are also SSSIs.

The government has laid out its ambition in the 25 Year Environment Plan for a growing and resilient network of land, water and sea that is richer in plants and wildlife. It has also recently committed to protecting 30% of the UK’s land by 2030 which will result in over 4,000 square kilometres of new land in England being designated and protected, including SSSIs.

Natural England’s People and Nature survey has shown that almost 9 in 10 adults in England during lockdown reported that protection of the environment is important to them, and today’s move will help ensure that local communities in Swanscombe and the surrounding areas continue to benefit from these wildlife-rich greenspaces long-term.

A Site of Special Scientific Interest (SSSI) is one of the country’s very best wildlife and/or geological sites. SSSIs include some of the most spectacular and beautiful habitats: wetlands teeming with wading birds, winding chalk rivers, flower-rich meadows, windswept shingle beaches and remote upland peat bogs, as well as much-loved woodlands, meadows, heathlands and wetlands close to where people live in our towns, cities and villages.

Natural England is the government’s adviser for the natural environment in England, helping to protect England’s nature and landscapes for people to enjoy and for the services they provide. Natural England is an executive non-departmental public body, sponsored by the Department for Environment, Food and Rural Affairs. It is Natural England’s duty to notify an area as a SSSI when it believes the wildlife, habitat or geology is of special interest.

The Nature Recovery Network (NRN) will be a national network of wildlife-rich places which will deal with 3 of the biggest challenges we all face: biodiversity loss, climate change and wellbeing. Their aim is to expand, improve and connect these places across our towns, cities and countryside. Find out more.

On 11 March 2021, the SSSI was formally notified to landowners and occupiers and other interested parties. There followed a 4 month period in which anyone could make representations or object to the notification. There were 9 unresolved objections and a further 453 representations of which 428 were in support. The Natural England board considered all representations before deciding to confirm designation on 10 November 2021.