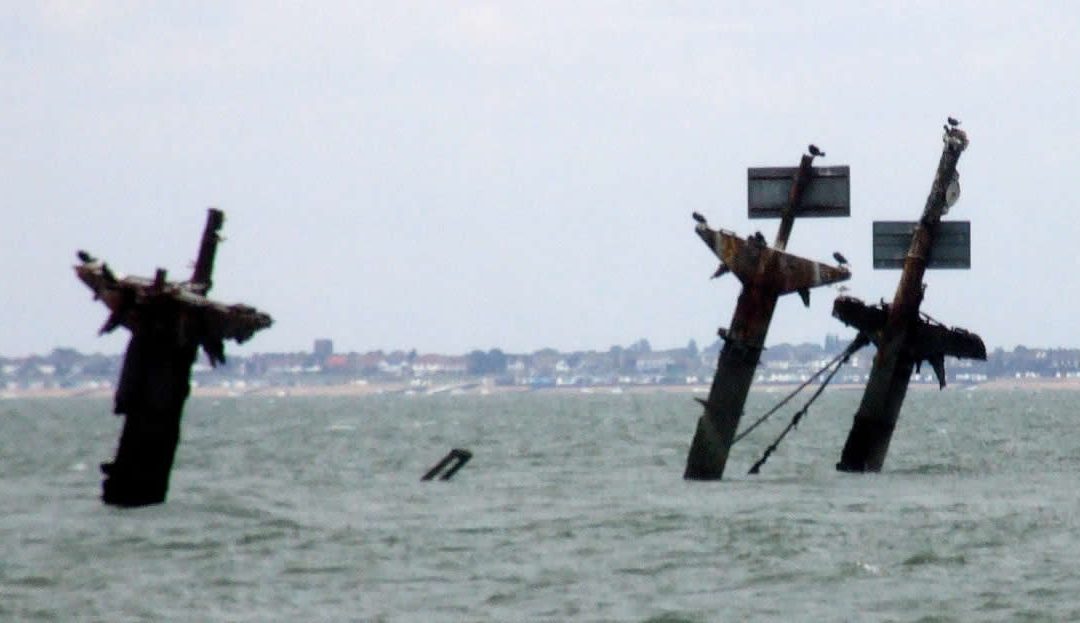 Fancy earning yourself a cool £5 million for salvaging a few bits of scrap metal? Well, it certainly sounds like a tempting offer but the reality may turn out to be slightly trickier than you think. Why?… It’s because the metal items in question are actually the rusting masts of the SS Richard Montgomery which famously sank just off the coast of Sheerness on the Isle of Sheppey back in August 1944.

The problem with the SS Richard Montgomery is that when it sunk, it was laden with a huge cargo of powerful explosives. Since it was deemed too hazardous to recover all of the explosives at the time, around 1,400 tonnes are still onboard, lurking menacingly just below the surface of the water. Even today, no one has found a safe way to recover the extremely dangerous bombs and explosives so they’ve simply been left undisturbed where they are. The area around the Montgomery is a no-go zone for passing ships and boats and the general public are forbidden from getting close to it. 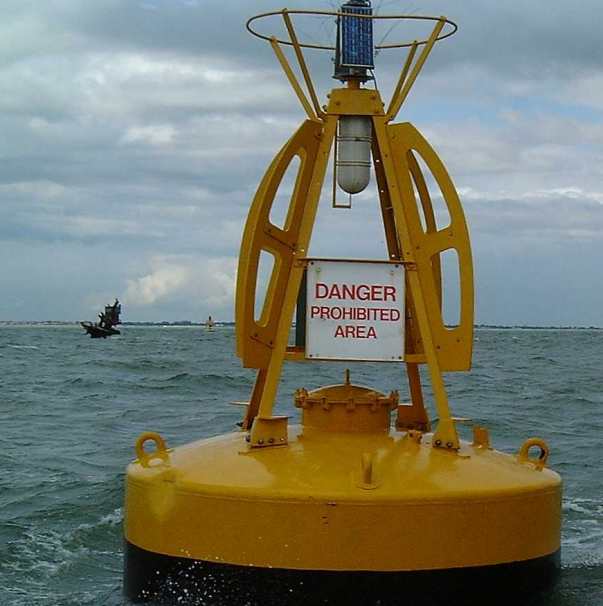 Salvaging the masts of the SS Richard Montgomery

According to an article on the Kent Live website, the reason the scrap metal salvage contract for the masts is up for tender is that they’ve rusted to such an extent that they could eventually snap and fall on the undisturbed wreckage below, potentially detonating the explosives. Some estimates say that much of north-west Kent would be seriously affected by the blast, which would have a very large radius and could even cause a mini tsunami.

As such, the SALMO (Salvage and Marine Operations) unit of the MOD is now looking for a competent company to carry out the delicate operation without the obvious hitch of blowing up half of Kent and Essex in the process. So, although we’re Kent’s leading scrap metal merchant, this is one job we’ll certainly be steering well-clear of!

From what we can gather, the UK Government is keen to award the contract to cut off the masts in September of 2020, leaving local residents and visitors precious little time to gaze upon the wreckage that has been visible above the water for the past 76 years. Although we fully understand the safety concerns and the pressing need to keep the SS Richard Montgomery’ situation stable, it’s still with some sadness that the masts may soon be gone from view forever as they’re a source of fascination for those who are new to the area and haven’t seen them before.

More about the Montgomery

The SS Richard Montgomery was built in Jacksonville, Florida during the Second World War and was named after Richard Montgomery, an Irish-born soldier who originally served in the British Army and went on to fight in the Americal Revolutionary War, where he died in the Battle of Quebec in 1775. 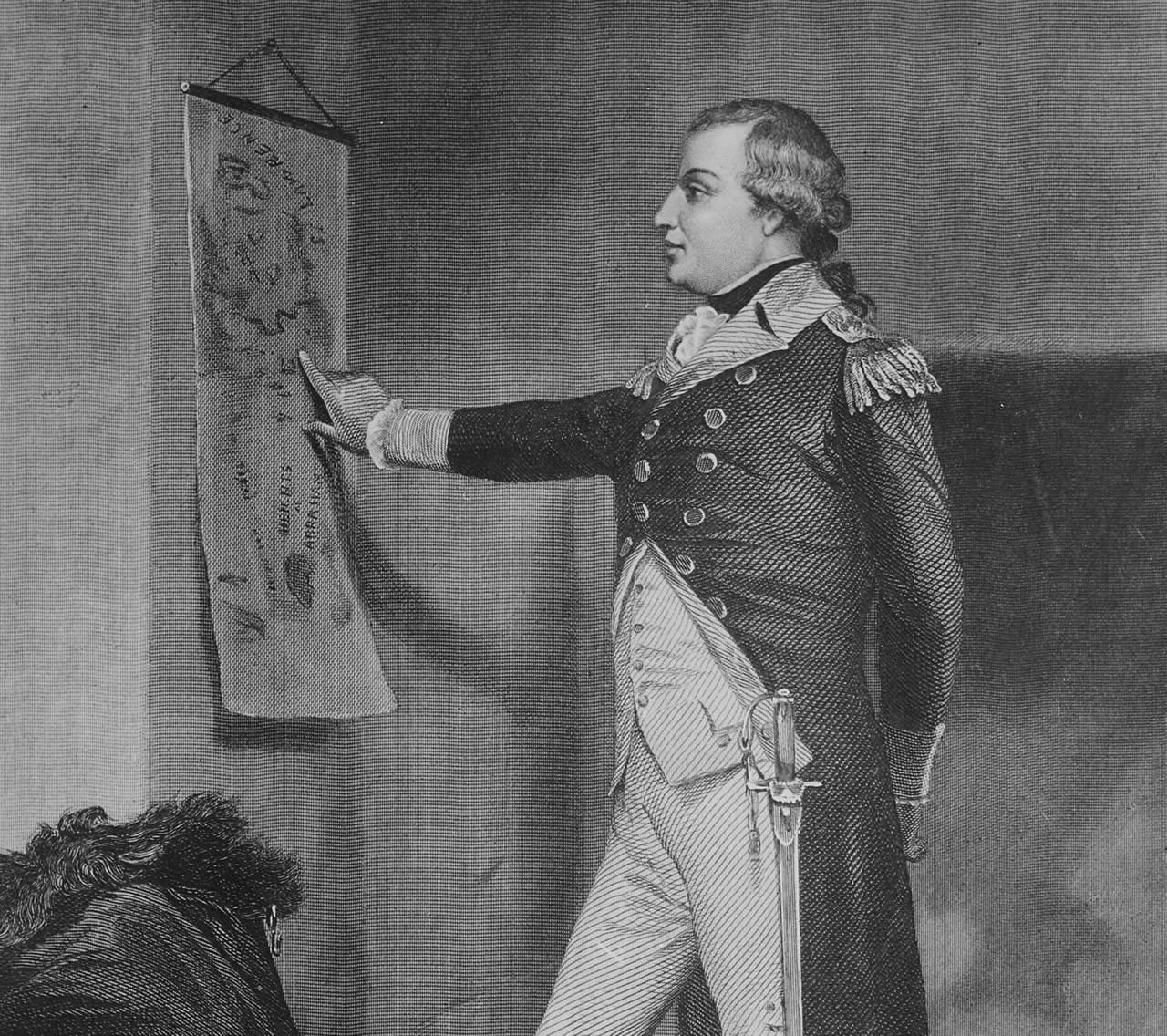 The ship departed from the US and upon arrival in the Thames Estuary, dropped anchor while waiting to continue her journey as part of a convoy on its way to France. While close to The Nore, and just off the coast of Sheerness, she dragged anchor on the 20th August 1944 and due to her heavy load, ran aground on the shallow sandbank. As the tide subsided, the Montgomery’s back broke about 1.5 miles off the coast. A salvage operation was subsequently attempted 3 days later but the hull cracked open, so not all of its lethal cargo could be removed.

According to a survey carried out in 2000, by the Maritime and Coastguard Agency, the wreck still has the following items on board:

Although it’s not thought that the SS Richard Montgomery poses a serious threat if left undisturbed, the daunting list of explosives still onboard means that any attempt to remove its masts needs to be approached with a great deal of caution. Watch this space….