How to prevent your catalytic converter from being stolen 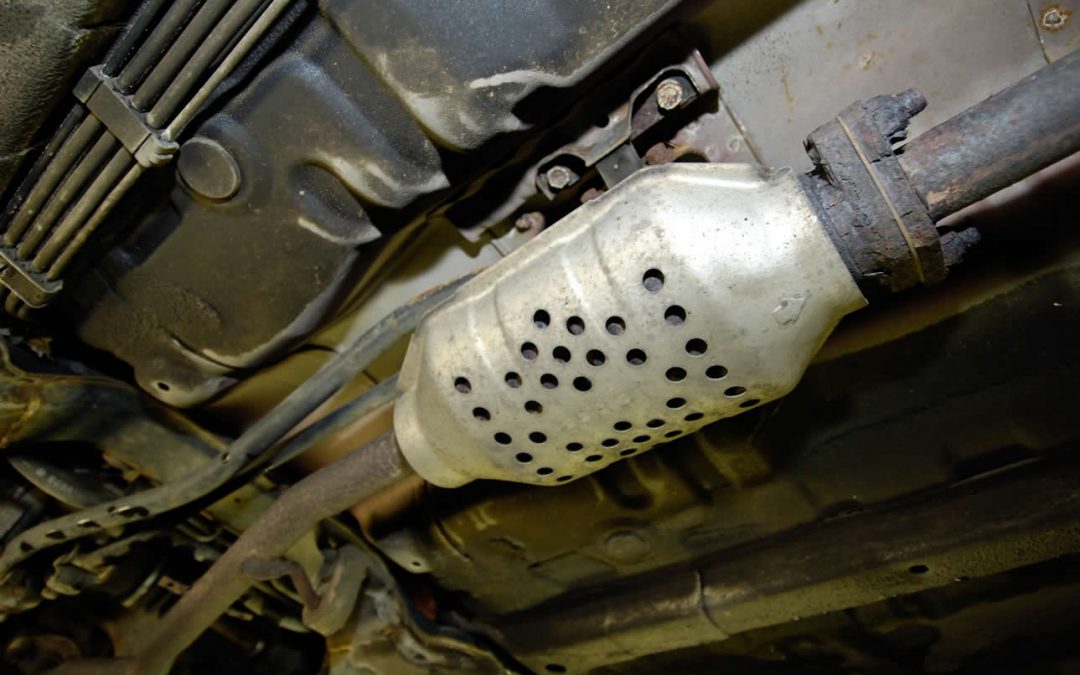 Admiral report that the average cost of each claim averages around £1,500, meaning that older vehicles are often “written off” as a result. And, in case you’re not aware, the reason this type of crime is now more commonplace is that catalytic converters contain several types of very precious metals including rhodium, platinum and palladium.

Although any car with a catalytic converter is a potential target, the most common thefts are now occuring with petrol/hybrid vehicles; the reason being that they tend to use the ‘cat’ less and therefore the precious metals contained are less-corroded, making them more valuable.

The most at-risk vehicles are ones such as the Toyota Prius, Toyota Auris, Honda Jazz and the Honda CR-V. However, if you have an older model then it most likely won’t have a catalytic converter lock or any other type of anti-theft mechanism on it, making it more susceptible to being stolen. This is usually done by the thieves simply crawling underneath it and using a power tool to cut each side of the ‘cat’ to remove it.

Tips to protect your catalytic converter from being stolen

According to West Yorkshire Police, there are several ways to minimise the chance of your catalytic converter being stolen. These include:

We hope you’ve found this post useful so remember to as vigilant as you can and take some (or all) of the precautions above.