What’s a Graduated Licence and could it affect you? 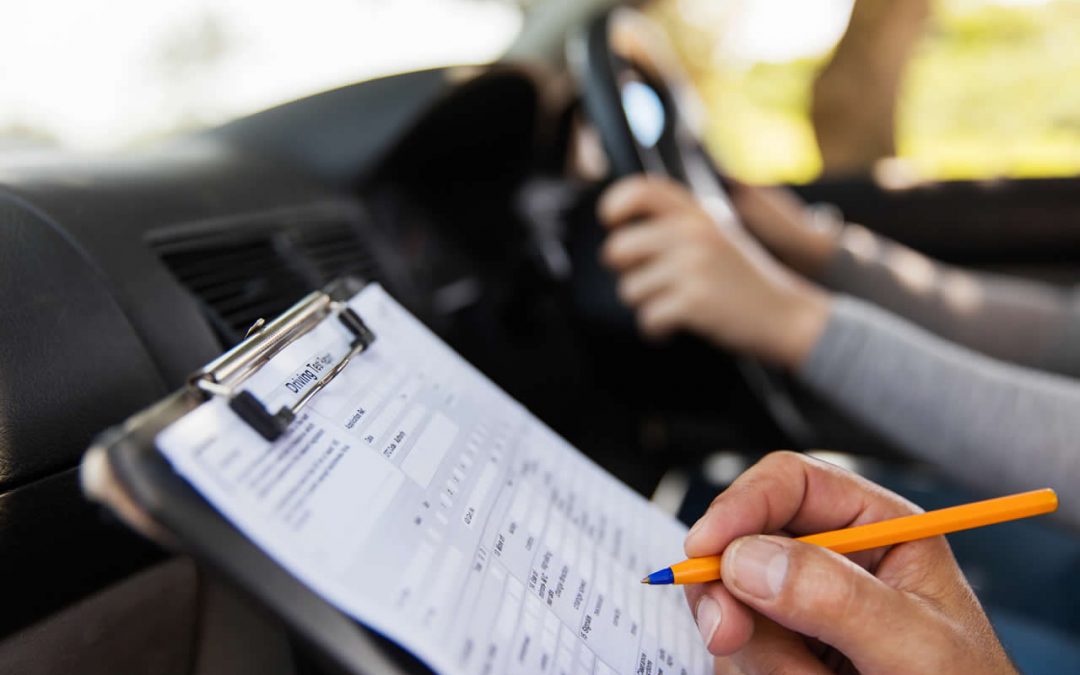 Once again, MPs are looking to improve road safety by discussing ‘graduated licences’ for those who have recently passed their driving test. More specifically, this move will have a far-reaching impact on young drivers who are under the age of 25 who will longer be able to give their friends a lift if the plans are passed into law. They could also face a driving curfew, meaning that they won’t be able to use UK roads throughout the night and into the early hours of the morning. It could also see speed restrictions being imposed for the first few months with an additional probationary period of up to 2 years.

According to figures recently released by the DoT (Department of Transport), 1,748 people lost their lives in traffic accidents last year alone, with many, many more suffering traffic-related injuries.

The new proposal, which will probably be discussed by Parliament in a few weeks time, will most likely focus its attention on all novice drivers and it’s thought that a panel of road safety experts will be consulted to see what can be done to reduce the number of casualties on our roads. This will include organisations like the RAC and road safety charities too, who suggest that the total number of deaths and serious injuries could be reduced by around 400 if tougher measures are put in place. From an economic perspective, this could, they say, also lead to healthcare savings of up to £200 million each year.

Graduated licences – What it means

If the proposals are passed into law, it will likely affect anyone who is under 25 and has recently passed their driving test. As a result, they would be under a driving curfew for the first few months on the road and there would be restrictions on the number and age of the passengers they can carry in their vehicle, meaning that giving a lift to a group of their peers could be a thing of the past. To further add to their woes, they could also be required to adhere to lower speed limits and less powerful cars too.

The pros and cons

Unsurprising, the new proposals have been met with mixed opinions. In an interview with the Telegraph, a representative of the Transport Research Laboratory who is a supporter of the scheme said that novice drivers were less experienced at dealing with road hazards and therefore should face tougher restrictions. Edmund King, who is president of motoring organisation The AA, said he was happy to that an enquiry was going ahead but cautioned on the restrictions that it may present. He raised concerns about the unfair effects on those who did shift work and would have difficulties in getting to work if they were unable to drive a car during certain hours of the night, adding that the “right balance” had to be struck for young drivers without “impinging unnecessarily on their freedoms”.

He further added that it may prove difficult to police the number and age of passengers and suggested instead that more attention should be given to the learning process itself. For example, the learner-drivers could be required to extend the learning period so that newer drivers gain more road experience before being left to their own devices. He also supported the idea of a ‘logbook’ to be kept during lessons so that there was a record of the amount of time a learner had spent on motorways, dual carriageways and single carriageways.

Perhaps the most curious suggestion that, according to the Telegraph, is being seriously considered, could see the introduction of a “Parent/Guardian Agreement”. Already popular in the US state of Kentucky, the Teen Driver and Parent/Guardian Agreement is basically a contract between parents (or guardians) and their kids which spells out what each party must do and how they should behave. So, if you’re a young driver and want to know what could be in store for you, it’s worth a quick read.