What Are Fuel Saving Tyres And Are They Worth It? 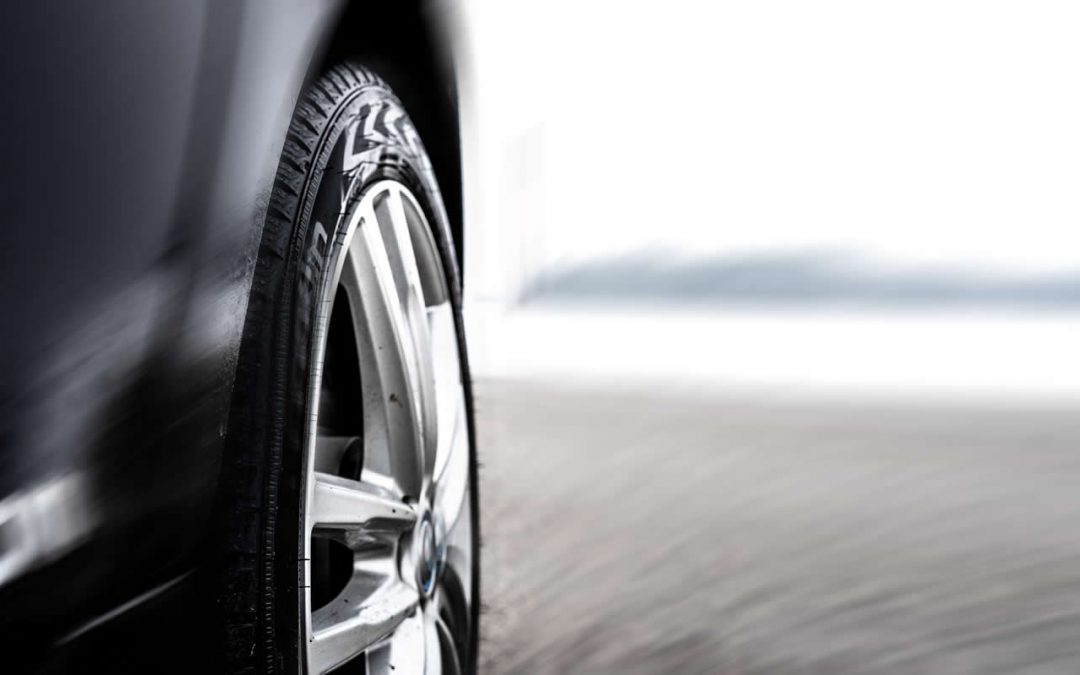 In case you were previously unaware, fuel-saving tyres really do exist. Although many are aware that different types of car tyres are already available for varying conditions, e.g. winter/summer tyres, the notion of fitting a ‘new set of boots’ to lower fuel consumption might come as a bit of a surprise to some. So, yes, they are available to UK consumers but how much do they cost and are they worth it?

One such example is the “Ecopia” tyre range made by Bridgestone. Although there are, of course, other manufacturers out there that offer a similar product, we thought we’d focus on this one as just one example.

According to Bridgestone, their EP150 range combines “environmental performance” with reliability to give you:

OK, this certainly suggests that two of the prime benefits are less money spent when filling up and improved safety over other non-fuel efficient tyres. Moving on, let’s see what other reasons Bridgestone cite as additional benefits.

Sounding like something from a Borg episode of Star Trek, the EP150 uses a kind of nano technology to control the “interaction between compound elements” which, they claim, conserves energy by “reducing rolling resistance”. Now, I’m no physics professor, but I think this means that the various materials used in the manufacturing process work together more efficiently than in a standard road tyre.

Bridgestone say they use a different type of “belt” along with other advances in technology to make their fuel-efficient EP150 lighter, thus making it weight less than a typical tyre. By the way, a tyre belt’s main function is to make the tread more stable and sturdy, giving the tyre better traction and handling which in turn can improve the wear-rate as well. On a standard tyre, the belt is commonly made of a pair of stacked plies of steel cord so it’s reasonable to assume that Bridgestone may be using a different type of material or a combination of steel and something else.

Rather than list out and describe each one in detail, the additional innovations mentioned include rib-linked centre blocks, high-angle lug grooves and 3D cut connecting ribs. Whether or not you know what any of that means, the long and short of it is that Bridgestone appears to have put quite a bit of effort into making their fuel-saving tyre as efficient as possible. If you want a real-life example of how this translates in everyday life, Bridgestone previously made a nice little video to showcase how much better their tyre is compared to rival manufacturers. Released way back in 2012, this summarises the PR campaign in a nice, easy to digest way

If you watched the video, you’ll have seen an impressive display of how the Ecopia tyre easily outperforms its rival. However, is this just hype or does it bear out in real life? To try and add some balance to the equation, you can take a look at the video below by YouTube user “MT”, who reviews the Ecopia All-Season tyre. It’s a well put together review and although diplomatic, MT’s real-life experience of running the Ecopia was less than favourable.

Are fuel-saving tyres worth it?

Despite Bridgestone’s claim of better fuel economy, this wasn’t noticeable according to the YouTube poster mentioned above so I suppose the only way to find out is to ask someone who already uses them or take the plunge and try them on your own car. However, before you do, here’s a comparison of what they cost per tyre compared to a same-sized alternative. We used Asda Tyres (who knew Asda sold tyres?) to get the prices:

So, there you can see the distinct price different between the Ecopia and a cheaper “budget” tyre; and it’s quite a bit so you’ll have to decide for yourself if they’re worth the higher price.

Buy from us instead

If you do still want to try Ecopia but don’t want to pay the full price, we do often have part worn examples in stock so it’s worth giving us a call to find out. Our used tyre bay near Gravesend is stocked with a range of makes and sizes so we’re bound to have the size you’re looking for. What’s more, our used tyres start from as little as £15 so you can save yourself a fortune compared to buying them new.