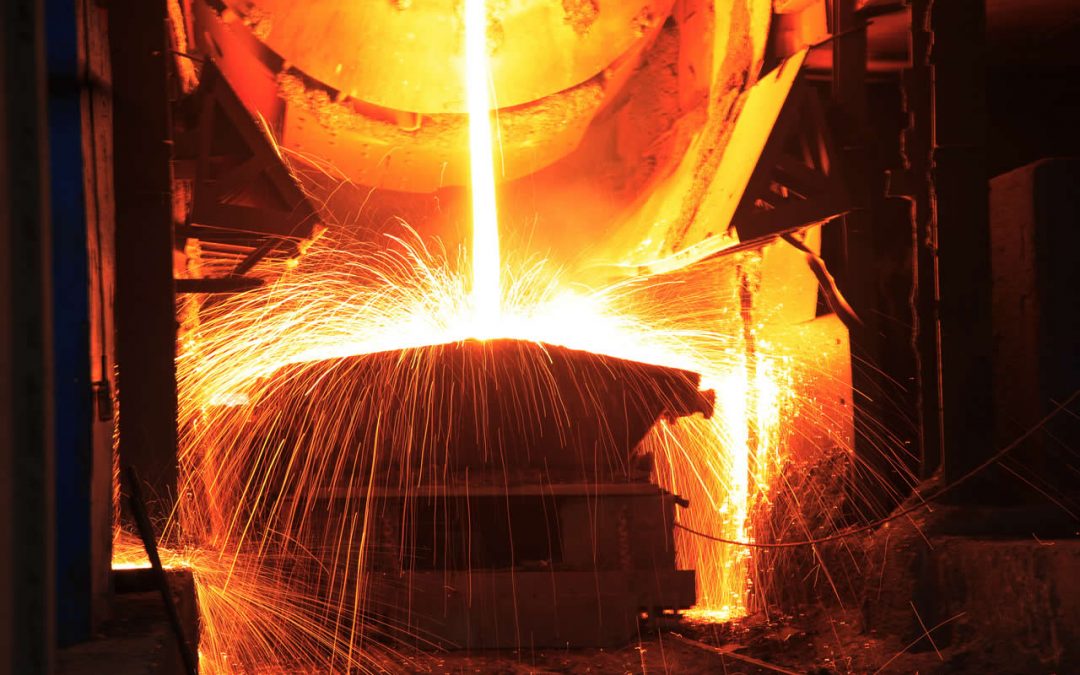 Although we’re well known for being one of Kent and SE London’s leading scrap car collection companies, we’re perhaps less well-known for our role as one of the South East of England’s leading scrap metal merchants too. So in today’s post, we thought we’d turn the spotlight on the two types of metal we recycle; ferrous and non-ferrous. Although many people are familiar with these terms, there can be some confusion regarding what they mean and what the difference is between them.

In chemistry terms, the word “ferrous” has a slightly different and more complex meaning, but for the rest of us non-boffins, the word ferrous generally means ‘containing iron’. It originates from the Latin word for iron, which is Ferrum so as you’ve probably already guessed, “non-ferrous” is the broad description for metals that don’t contain any (or very little) iron. Iron is very prone to rust. This manifests itself as a reddish-brown iron oxide caused by the iron being exposed to oxygen and water. This is, of course, why many older cars fail their MOT due to excessive rust on the underside of the vehicle.

Steel – Steel is an alloy of iron together with a small percentage of carbon. The carbon is added to bolster its strength and make it less brittle. It typically also contains other elements in order to improve its tensile strength for industrial purposes. As it’s cheap to make, you’ll commonly see it in building construction, all types of manufacturing, a wide variety of machinery (including cars) and electrical appliances. Then there’s stainless steel, which is steel that has chromium added to it to make it more corrosion and oxidation resistant. Stainless steel can also have other ingredients added to improve its quality such as aluminium, copper, nickel and manganese.

Pig iron – Pig iron is a rudimentary form of iron that’s made by smelting iron ore in a blast furnace. Commonly known as crude iron, it has a high carbon content, along with silica and other elements that make it quite brittle. Because of this, it’s rarely used by industry in its raw form. In simple terms, the iron ore is smelted and made into ingots which are supposed to resemble a piglet suckling milk from a sow, hence its peculiar name. 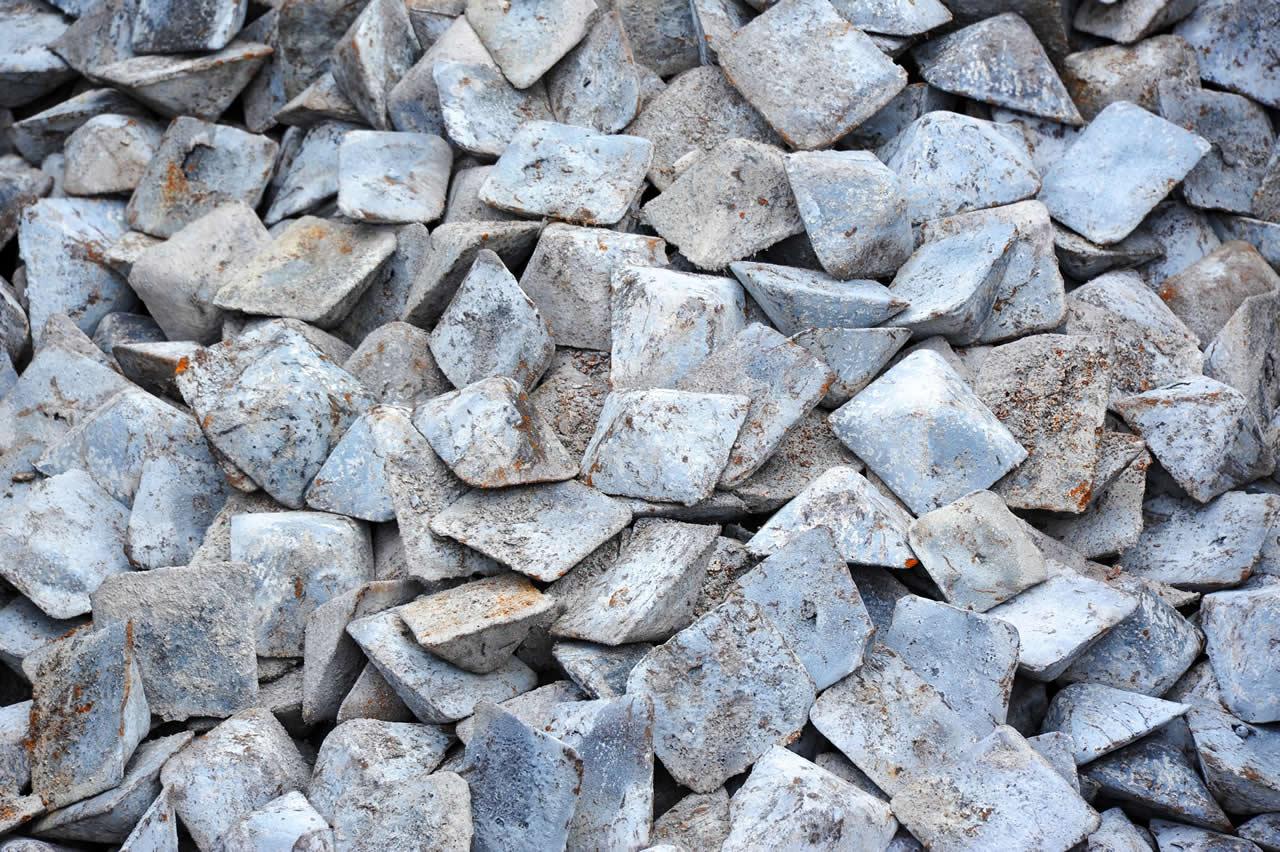 Historically, the name pig iron arose due to the traditional shape of the moulds used to cast the ingots. This was a branching structure formed in sand that had many individual ingots at right angles to a central channel which resembled a litter of suckling piglets. Once cool, the small ingots (pigs) were simply snapped from the central channel so that they could be sold for use in industry and manufacture.

Since non-ferrous metals are basically metals that contain no iron in their purest form, there is a long list that fit the description of non-ferrous. Some of the main ones that you’ve heard of are aluminium, copper, lead, nickel, tin, titanium and zinc together with alloys like brass. Then there are the precious metals like gold, silver and platinum. Some of the more exotic (and sometimes more expensive) non-ferrous metals are cobalt, mercury, rhodium, tungsten, beryllium, bismuth, cerium, cadmium, niobium, indium, gallium, germanium, lithium, selenium, tantalum, tellurium, vanadium, and zirconium.