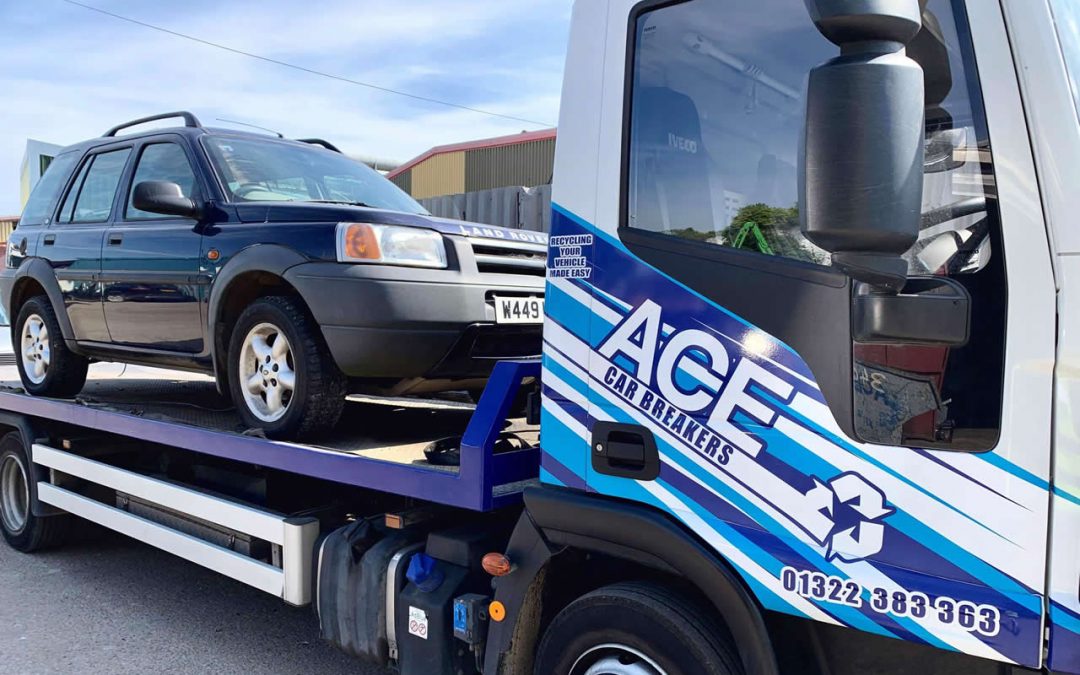 According to recent articles appearing in the press, UK motorists could receive a £6,000 windfall for scrapping their old car and replacing it with a new electric vehicle (EV) instead. Many papers, including the Telegraph who broke the story, are predicting that Boris Johnson will provide more details of the scheme in an announcement on 6th July 2020.

If it goes ahead, the scheme is expected to boost the ailing car industry by enticing motorists back to dealerships with a sizeable cash incentive. Of course, if successful, the rejuvenated Car Scrappage Scheme will most likely have a knock-on effect for the car industry as a whole. Like most industries, the new car market has seen a significant slump in sales over recent months as consumers rethink how they’re spending their hard-earned money.

Unlike the previous Car Scrappage Scheme which was introduced back in 2009, the latest 2020 proposal may go much further if it focuses specifically on electric vehicles in particular. Although still running, the 2009 scheme will currently only pay you up to £3,000 and when it began, it only applied to new cars bought within a 12-month time frame and your old car had to:

Whilst the details of any new 2020 Car Scrappage Scheme have yet to be announced, it’s not yet clear whether a new one will apply only to EVs or will also include hybrid cars that will still have an internal combustion engine.

There has been much debate in recent years as to whether electric cars are better for the environment than their petrol or diesel counterparts, mainly due to the methods used to manufacture the batteries and how the electricity is generated to charge them. In other words, if you take into account the fossil fuels required to generate electricity to charge the batteries (and the mining of the precious metals they contain), does it really produce a greener alternative in the long-run to the average-sized gas-guzzler parked outside your home? Well, according to a recent 2020 study published in the New Scientist, it does.

Will you actually benefit?

This is debatable. As the Independent points out, if you haggle, you may well get a decent discount anyway, and if you’ve treated it well and sell your old car privately rather than scrap it through the scheme, you might actually end up better off. When you add to this the extra cost of electric vehicles in the first place which is often over £10, 000 more expensive than a traditional petrol or diesel car, you really should think long and hard (and do your own research) before ‘going all-in’ and changing your car. You should also weigh up the number of miles you clock up in any given year. If it’s a lot then an EV could work out cheaper in the long run, especially if you factor in the significant cost of putting fuel in it every week compared to the cost of charging an EV, which is considerably cheaper.

We’ll have to wait and see what transpires on 6th July 2020 but one important fact remains; Car Scrappage Schemes generally only apply when you’re buying a new car. If you can afford to buy a new car in 2020 and beyond …great, but if you can’t, there still isn’t much of a financial incentive to switch to a greener, battery-powered alternative, at least for the time being.