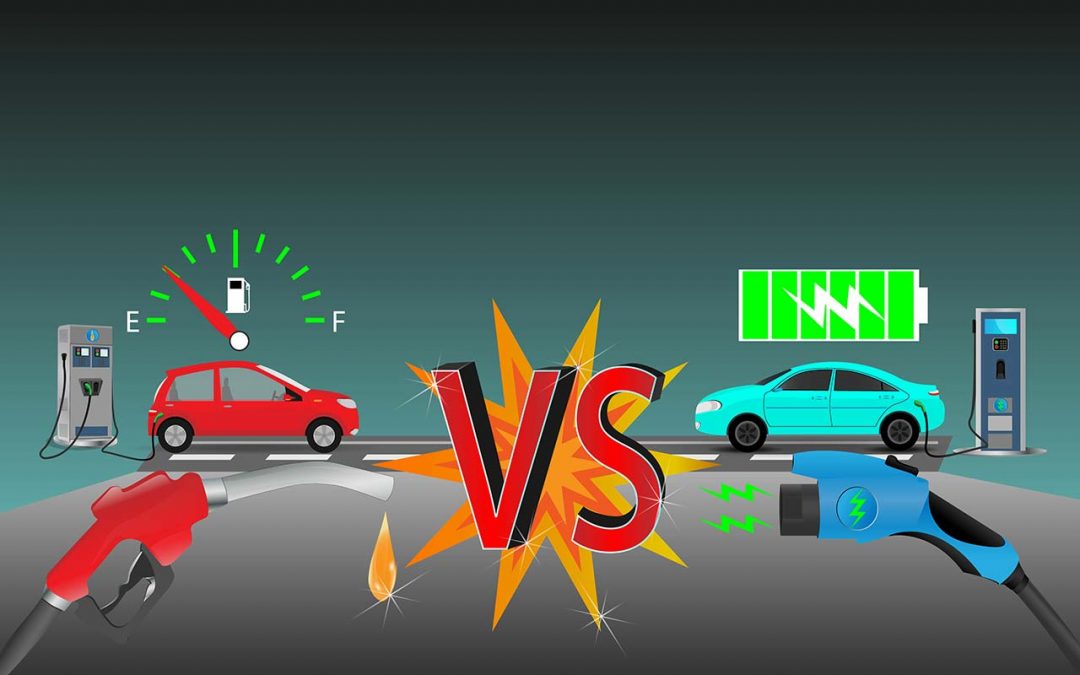 We thought we’d update this article today as we spotted an interesting new article in the papers that brings up this thorny and much-debated issue once again. The Daily Mail refers to it as a potential diesel scandal, with one expert cited as saying that electric cars will do little to save the planet.

In recent years, with the Green Agenda in full flow, it’s fair to say that the word ‘diesel’ has become a dirty word. Not just because of the pollutants that come from burning it in engines, but mainly because electric cars are seen as the obvious replacements needed to get diesel cars off the road once and for all. However, as we pointed out in the original article below, there are potential problems with how they’re produced and where the energy comes from to charge them. These range from the consumption of fossil fuels to charge them to the mining of the raw material to make their batteries.

If this topic comes as a surprise to you, have a read of our original article below.

With the government’s recent announcement that it intends to ban the sale of petrol and diesel cars by 2030 and HGVs by 2040, the debate about the decision continues to rumble on. There’s long been disagreement as to whether electric cars are better for our environment than diesel or petrol cars and this has once again been highlighted by yet another story doing the rounds in the media.

According to a recent story, the manufacturing of so-called, greener, electric vehicles actually creates more CO2 emissions than most traditional fuel models. More alarmingly, an electric car would have to be driven for around 50,000 miles before it could be considered a “greener” alternative. In this latest report, the ban could actually see emissions RISE, rather than fall and it calls into question the government’s plans to press ahead with the blanket ban.

The report, titled ‘Decarbonising Road Transport: There is no silver bullet 2020’ which was commissioned by Honda, McLaren, Aston Martin and Bosch, includes the suggestion that more attention should be given to reducing CO2 emissions for traditional vehicles, rather than simply focusing on banning them altogether.

The new research claims that the manufacturing process involved in creating electric vehicles can actually generate a whopping 63% more CO2 than the production of their petrol/diesel counterparts.

The report is bound to once again reignite the debate on whether or not the 2030/2040 ban should still go ahead as it claims that once production of electric cars is ramped up, harmful emissions could actually skyrocket.

Example: Volvo’s Polestar 2 will generate 24 tonnes of CO2 compared to Volvo’s petrol-powered XC40, which only generates 14 tonnes. In this scenario, the report claims that the Polestar would have to clock up nearly 50,000 before its ‘carbon footprint’ matched that of the XC40.

The above is only one example and the report claims that similar results would apply when comparing VW’s diesel golf to its e-Golf, meaning that if nothing changes, achieving the net-zero-emissions goal of 2050 would remain an unrealistic target.

Apparently, in a foreword to the report, the chairman of the All-Party Parliamentary Motor Group is quoted as saying

“While a clear and achievable target for ending the sale of petrol and diesel cars is vital for the industry to prepare for a managed transition to a cleaner future, we should not be fooled into thinking this alone will solve the problem. We need to address the decarbonisation of both vehicle and fuel to have any real hope of meeting our CO2 reduction ambitions.”

These concerns are echoed by others in the motor industry, with some seeing the 2030 deadline as an overly ambitious target. The problem is further compounded by the somewhat lacklustre uptake of electric cars, which currently only account for less than half of one percent of all cars currently on Britain’s roads. This, it’s thought, is largely attributable to their high purchase price and obvious lack of facilities to charge them. Bearing in mind that there is a palpable lack of charging points on virtually every residential road in the UK, only those with driveways are able to charge them easily.

Bearing in mind that, as things stand, consumers can purchase a basic petrol-powered Dacia Sandero (owned by Renault) for under £8,000 whereas a bottom of the range electric car such as VWs ID 3 will set you back just under £30,000. This kind of price difference clearly makes electric cars out of reach for many people, particularly in the current economic climate.

Even with the Government’s current plug-in car grant, which provides buyers of electric cars a discount of £3,000 for cars costing up to £50,000, it still seems that that is a long road ahead before the dust finally settles on the climate debate between electric and fossil-fuelled cars.